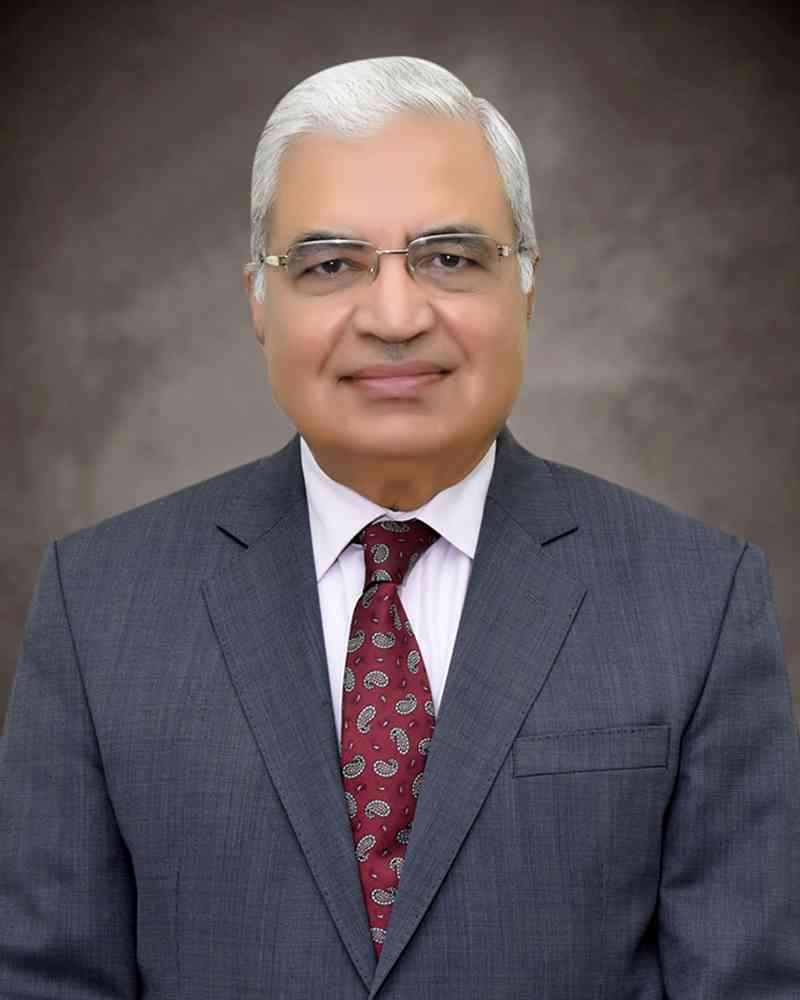 The Federal Ombudsman Secretariat on the instructions of Federal Ombudsman Mr. Ijaz Ahmad Qureshi, has published a hand book for Overseas Pakistanis containing information regarding complaints procedures, phone numbers & addresses of WMS and Pakistan Embassies abroad. The handbook has been prepared by Dr. Inaamul Haq Javeid, Grievance Commissioner for Overseas Pakistanis which contains procedures for redressal of complaints of Overseas Pakistanis, issues of Overseas Pakistanis, as well. Information regarding the solution, important information including details of One Window Facilitation Desks at all international airports in Pakistan was also given. It is pertinent to mention that the Federal Ombudsman has set up One Window Facilitation Desks(OWFD) at all international airports of Pakistan for immediate resolution of the problems of passengers arriving and departing abroad. The officials from twelve government agencies, including FIA, NADRA, Health, Immigration and Passport and Customs, are available 24 hours a day, 7 days a week, to address their grievances on time. Similarly, the Federal Ombudsman has ordered all Pakistani Ambassadors and High Commissioners to hold an open court (Khuli Katchery) one day a week and to fix a day and time to meet with Overseas Pakistanis so that their Problems can be resolved in time. In this regard, monthly reports are also sent to the Federal Ombudsman from the airports and the Pakistani Embassies and Consulates. Inspection teams consisting of Senior Advisors/Officers also conduct inspections and meetings at various airports to review these facilities. In this regard, recently visits were made to Lahore and Islamabad Airports and reports containing short-term and long-term recommendations for providing better facilities were prepared and their implementation started. It should be noted that from January to September of this year, 88,537 complaints regarding Overseas Pakistanis were redressed by the Federal Ombudsman, 14297 through Pakistan missions abroad and 620 complaints received directly. The total number is over one lakh, which is a 171% increase over the previous year.