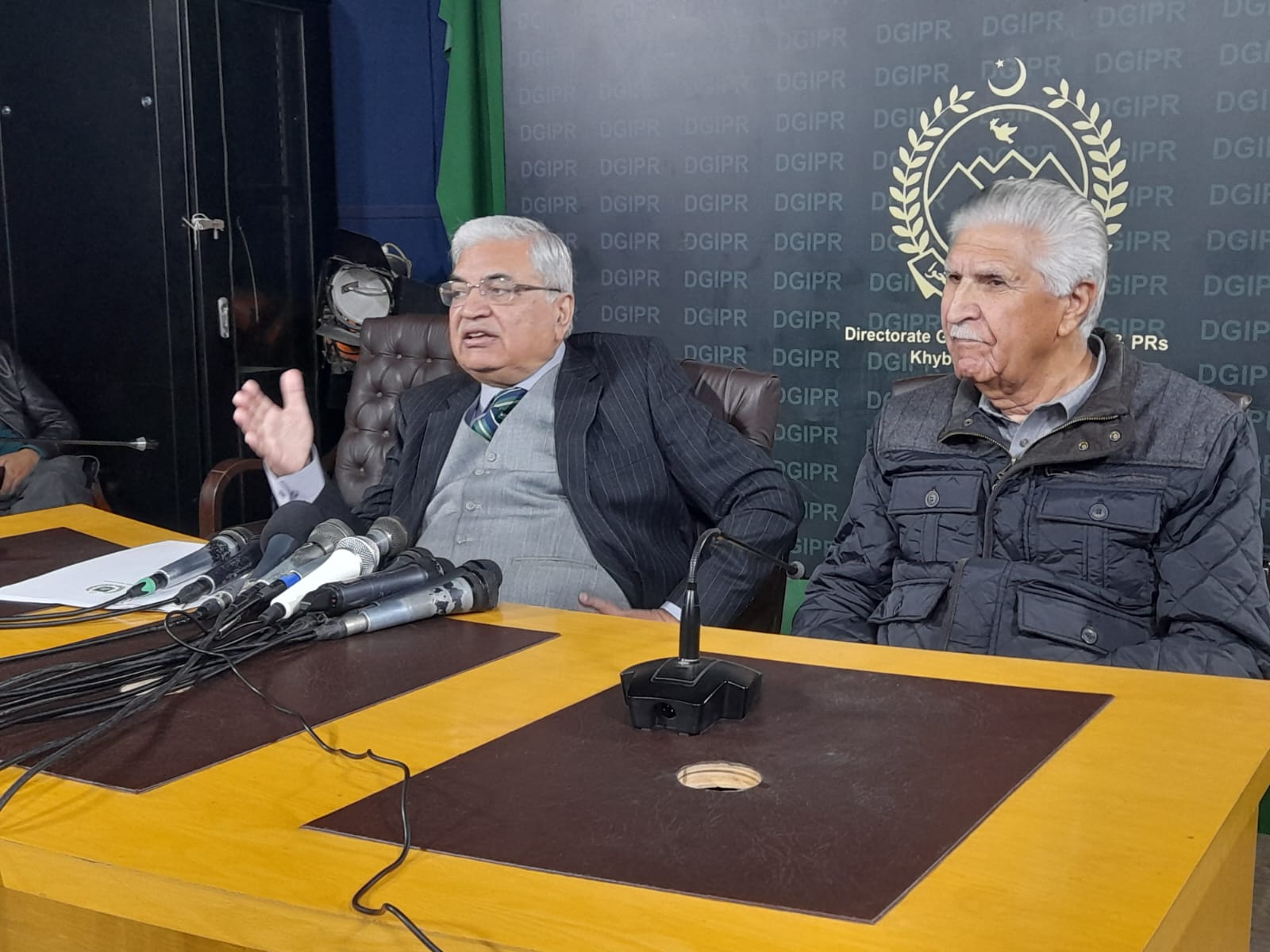 133% INCREASE RECORDED IN DISPOSING OF COMPLAINTS OF OVERSEAS PAKISTANIS THROUGH IMPROVEMENT OF SERVICE DELIVERY.

The Federal Ombudsman Office has enhanced its capacity to address over 160,000 cases in 2022.  The Ombudsman office resolved these cases by consuming innovative measures and adopting simple procedures, resultantly 50% more complaints were handled during the year without taking additional budget or employing human resources.  This was stated by the Hon’ble Federal Ombudsman Mr. Ejaz Ahmad Qureshi while talking to the heads of different agencies and media in a press conference held at WMS regional office, Peshawar.  He said that there was 100% increase recorded in online disposal of cases.  Hearings of complaints were also conducted online when requested by the complainants with the vision to provide justice at doorstep, he added.  He further said that performance targets for the Investigating Officers and Advisors have been enhanced to more than 100% during 2022.  He said that speedy and inexpensive justice was ensured through frequent inspections of public service organizations and conducting Khuli Katchehries through the 17 Regional Offices around the country.  He said that the Wafaqi Mohtasib evinced special focus to Overseas Pakistanis and 133% increase was recorded in disposal of their cases during 2022 through improvement in service delivery.  He said that to approaching the far flung areas, four more regional offices and two Complaint Collection Centres have been opened at Mirpurkhas, Khuzdar, Swat, Kharan, Sadda District Kurram and Wana (South Waziristan).  He further stated that people’s trust has immensely increased resulting in a dramatic increase in the registration of complaints and complaints worth over Rs.3 billion were addressed by this office during the last year, otherwise these cases would have added burden to the civil courts.  He said that Government expenditure per complainant in disposing of complaint through Wafaqi Mohtasib construes negligible amount, thus it the most cost-effective way of providing relief to the common man.